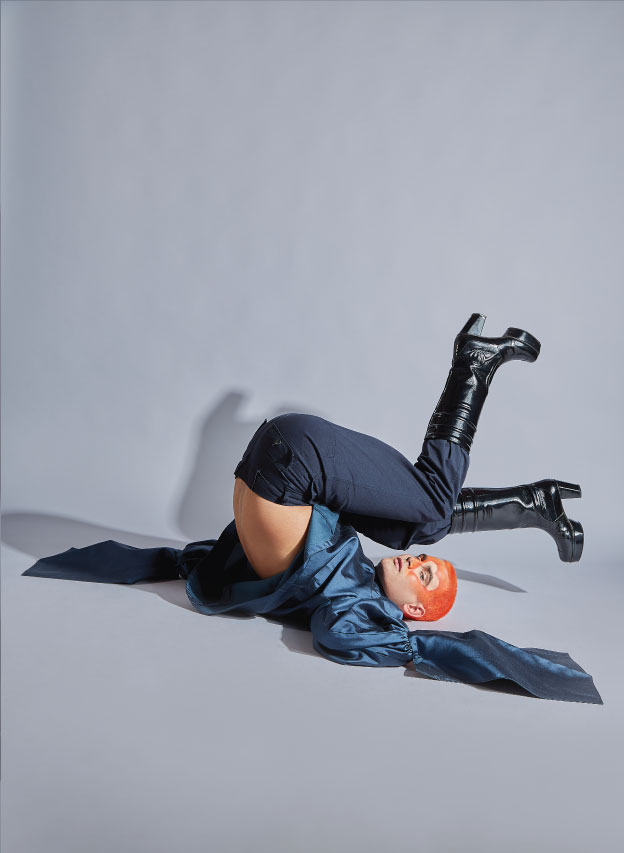 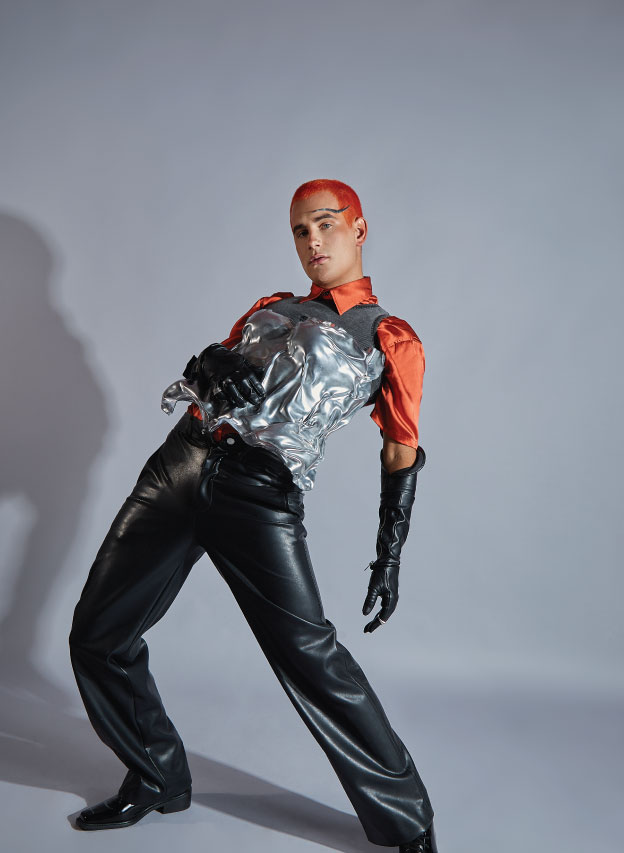 Kiel Tutin is a global influence of dance and movement in the music industry, persistently creating memorable and exciting choreography, inventing new shapes and pictures for K-Pop artists and pop superstars.

Kiel’s experience is unparalleled and varied, creating iconic stages for the most prestigious music award shows, to choreographing 60 music videos, to directing movement for feature film and perfume commercials for the likes of Jennifer Lopez, Taiwanese superstar Jolin Tsai, and numerous K-POP groups, most notably the biggest girl group in the world - BLACKPINK.

Born and raised in the United Kingdom, Kiel began his career in dance after immigrating to New Zealand, performing and teaching as a co-choreographer of world-famous crews from The Palace Dance Studio. Kiel's success at the World HHI Championships resulted in 7 medals, including 4 world titles.

A decade later, and teaching his signature style in over 30 countries, he is a positive force at the forefront of the NZ dance industry. Kiel is the creative director of the agency '3WJ+boy', guiding dancers and building the commercial dance industry in New Zealand, and founder of 'NZX’, an umbrella brand of collaboration in New Zealand dance.